Woodbury – “What’s the fire engine doing in my drive?” asked an astonished military veteran Saturday, Feb 23rd . It was carrying a group of Brownies from Woodbury Troop 64034 delivering Girl Scout Cookies as a thank-you to elderly Woodbury veterans for their military service.

Riding in two Woodbury Volunteer Fire Department trucks, the four Brownies and a little brother were escorted by Chief Janet Morgan and several firemen, who also included veterans, as they delivered the boxes to more than half a dozen residences . The girls are all second graders at the Mitchell Elementary School, Woodbury. “The smiles on the veterans’ faces were wonderful,” says Chief Morgan. “The girls had wrapped the cookies in special paper, and they were so welcome at all the stops. It was a wonderful day.” 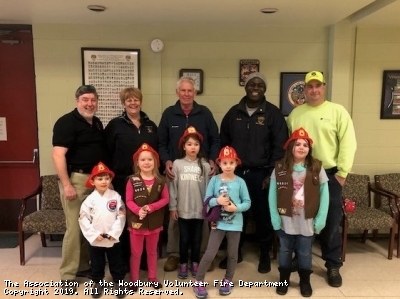 Firefighters and Brownies (with a little brother at far left) 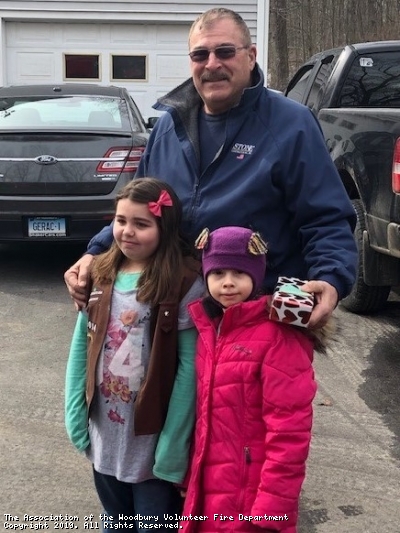 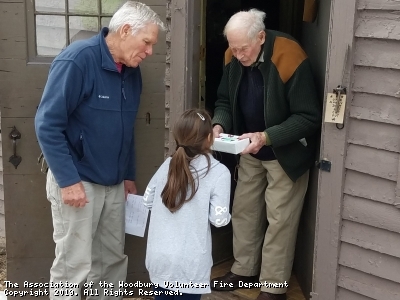 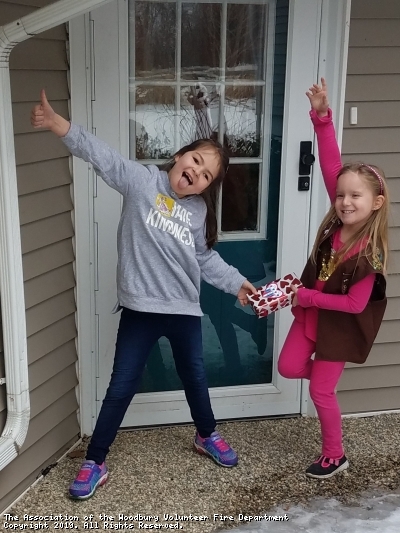 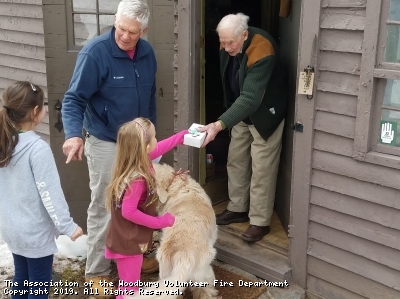 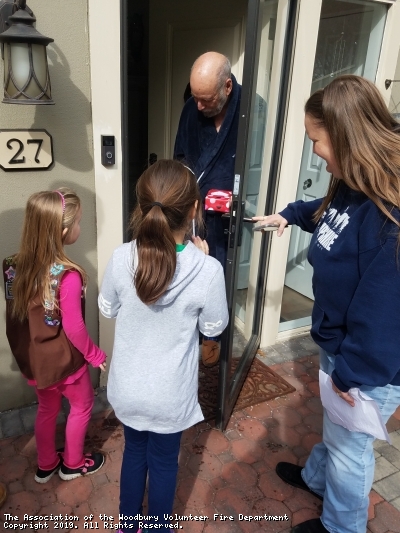 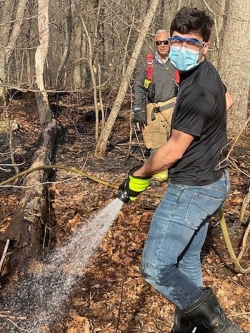 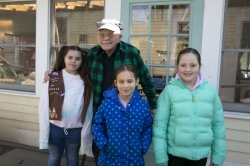 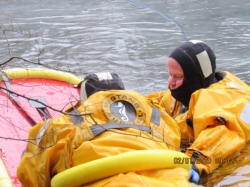 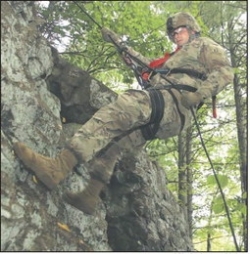 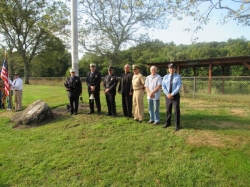 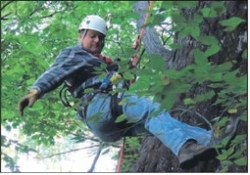 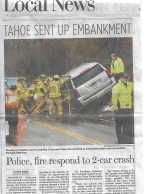 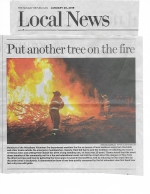 Member login
Birthdays for January
30th William Garms
Links
Town of Woodbury
This link will bring you to the Town of Woodbury's website where you can view other departments within the town.
Ashmore Enterprises, Inc.
Tom Ashmore has been training the Woodbury Volunteer Fire Department for over 20 years. He brings years of exprience and knowledge in many areas of training. He has trained and certified the firefighters in High Angle, Below Grade, Confine Space, Man-Tr...
Gowans-Knight Co. LLC
Gowans-Knight Builds & Repairs Fire & Rescue Apparatus Serving Exclusively: CT, MA, RI, and Eastern NY
The Association of the Woodbury Volunteer Fire Department
25 Quassuk Road
P.O. Box 561
Woodbury, CT 06798
911
203-263-3100
Map
Directions

This site has been viewed 564,481 times.
Calls
News
Events
Pictures
Apparatus
Maintained by the members and staff of The Association of the Woodbury Volunteer Fire Department. Designated trademarks and brands are the property of their respective owners. Copyright © 2006-2022. YourFirstDue Inc. All Rights Reserved. Content on this web site is supplied by The Association of the Woodbury Volunteer Fire Department. YourFirstDue Inc. cannot be held responsible or liable for any content, text, pictures, or any other media found on this web site.
Management login
Powered by